My great vice as a writer is public radio. (Here in a tiny off-grid house with no internet connection; otherwise it would probably be Facebook.)
Radio scratches the itch for me that social media and search engines do for others--the sense that just a click away there's something for me, a piece of informatin,  Read More
Be the first to comment

The Chestry Oak--Don't Read It If You Hate To Cry

The gorgeous original cover--and it's back in print!
Yesterday I dipped into The Chestry Oak, by Kate Seredy. This is a book I read as a teen and loved, and had not looked at in many years. I was looking for gorgeous prose about horses, to snip out some quotations for Workman's Horse Gallery 2017 calender, and I found some.
But I also found myself unable to keep from crying, at the story of Hungarian Prince Michael, who lives with his father in Chestry castle in the midst of the Nazis. Michael loves Chestry Valley, his father, their beautiful horses, and his peasant nurse, and loses them all in one terrifying night of bombing.
But the part that made me cry was when he begins to get things back again, in his new home. I won't spoil the plot, just suggest that you buy this book, recently re-released. Don't read it in public, or with anybody you can't cry in front of. It's a sentimental book, yes, but that really works here, and Seredy wrote so beautifully and knowingly about horses. You will fall in love with the black stallion, Midnight--but you can't have him for your own. He belongs to himself. Read More
Be the first to comment

I don't know everything about horses. I can ride, I've saddle-trained 3 horses, owned 4, cared for 6, but when the going gets tough this girl gets off. Hey, even the great John Lyons says that's okay!)

But I have written over 35 children's horse books, including the comprehensive nonfiction book Horse Crazy, which won the American Horse Publications book award. I've fact-checked Horse Heroes for Magic Tree House. I've written a world history of horses in poetry. I've written captions for Workman's Horse Gallery 2016 calender, and am just about to start 2017. I wrote a pioneering book on horse safety, and I'm finishing an encyclopedia, and you know what? It's time to name it and claim it. Jessie Haas, Horse Expert.

Don't stack me up against a smart 4-H kid in a Quiz Bowl. I think I'll always have to look up normal t-p-r rates. I rarely get horses in the correct order in those judge-the-horses photo contests.

But I know the smart questions, and how to avoid the ignorant mistakes. I know how to find stuff out, and how to hit a deadline. I know how to draft a sentence so it's crystal-clear. I can write a riding scene that will make a nonrider feel like she's just had her first lesson, on a real horse.

And I love horses. I've loved them passionately, all my life. I love their looks, their sounds, their smells, the feel of riding them, the sweetness of feeding them, the mystery their thoughts and feelings.

And I love horse books. Horses and the written word, my sweetheart and my cats and dog, family and the farm -- and good wine, and something nice to eat with it. There you have me. Jessie Haas, horse expert. Humble horse expert, who knows she still has a ton to learn and always will, but who's willing to take on any interesing horsey project that comes my way.( Read More
Post a comment

Last year I published a stand-alone novel for upper MG/tween readers called TURNING ON A DIME, about a teenage girl who wants to be the first African American rider to represent the US in the Olympics for three-day eventing. So, yes, multicultural #weneeddiversebooks!

All the best,
Maggie Dana

The farm in spring


It's spring, and this year, this horse owner's thoughts lightly turn toward thoughts of . . . magnesium.
One of the great pleasures of writing horse books is how much I learn. Fiction and poetry ask me to go deep and explore things I know that I'm not aware of yet. Nonfiction sends me  Read More
Be the first to comment

And this one hopes
the judge did not see that.
If the mistake was overlooked
she'll win.
Be the first to comment

Patient as the stone around him.
Thanks to Wikipedia for the image of the British sentry.

This rider
sits
motionless
in a tall
narrow
sentry box
outside
the palace,
pretending
not to hear
what people say.
Be the first to comment

Yes, I ride her. But I keep my wits about me.
The fourth stanza of a horse poem from Hoofprints. The accompanying picture captures the spirit of spring in Vermont--muddy and explosive. Spring is here but the grass isn't greening up yet, and we all have a bit of cabin fever.

This rider stays on
--that's all--
eight seconds.
Legs fly loose,
spurs scratch fore and aft,
and then at last the whistle blows.
Let go!
Read More
Be the first to comment

This rider goes as fast as fast can go
for less than three minutes.
Ideally, she doesn't get killed.
Ideally, she'll do it again,
three or four times an afternoon,
ending as often as possible
ahead of the others.
Be the first to comment 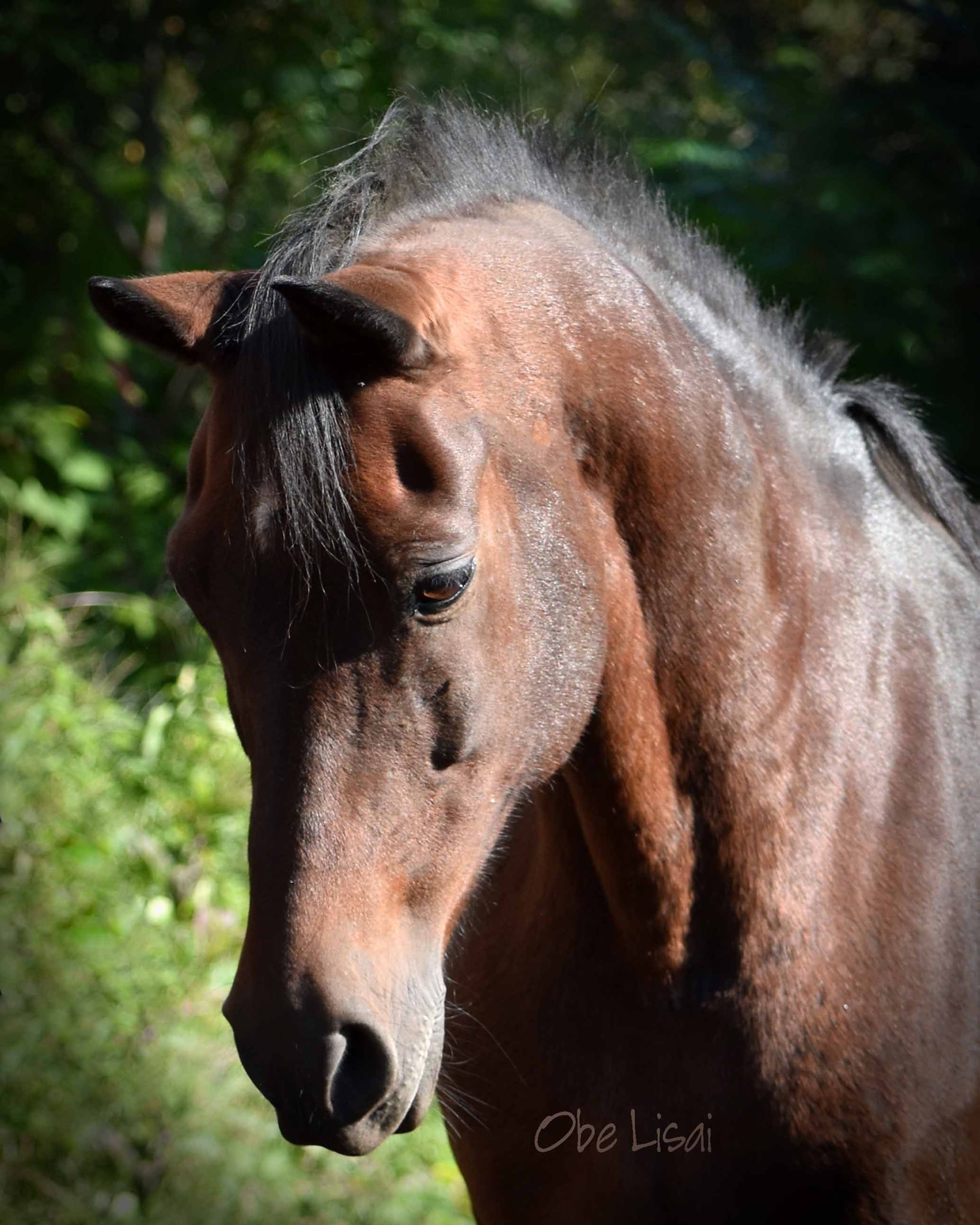 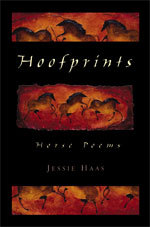 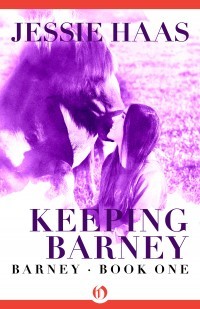 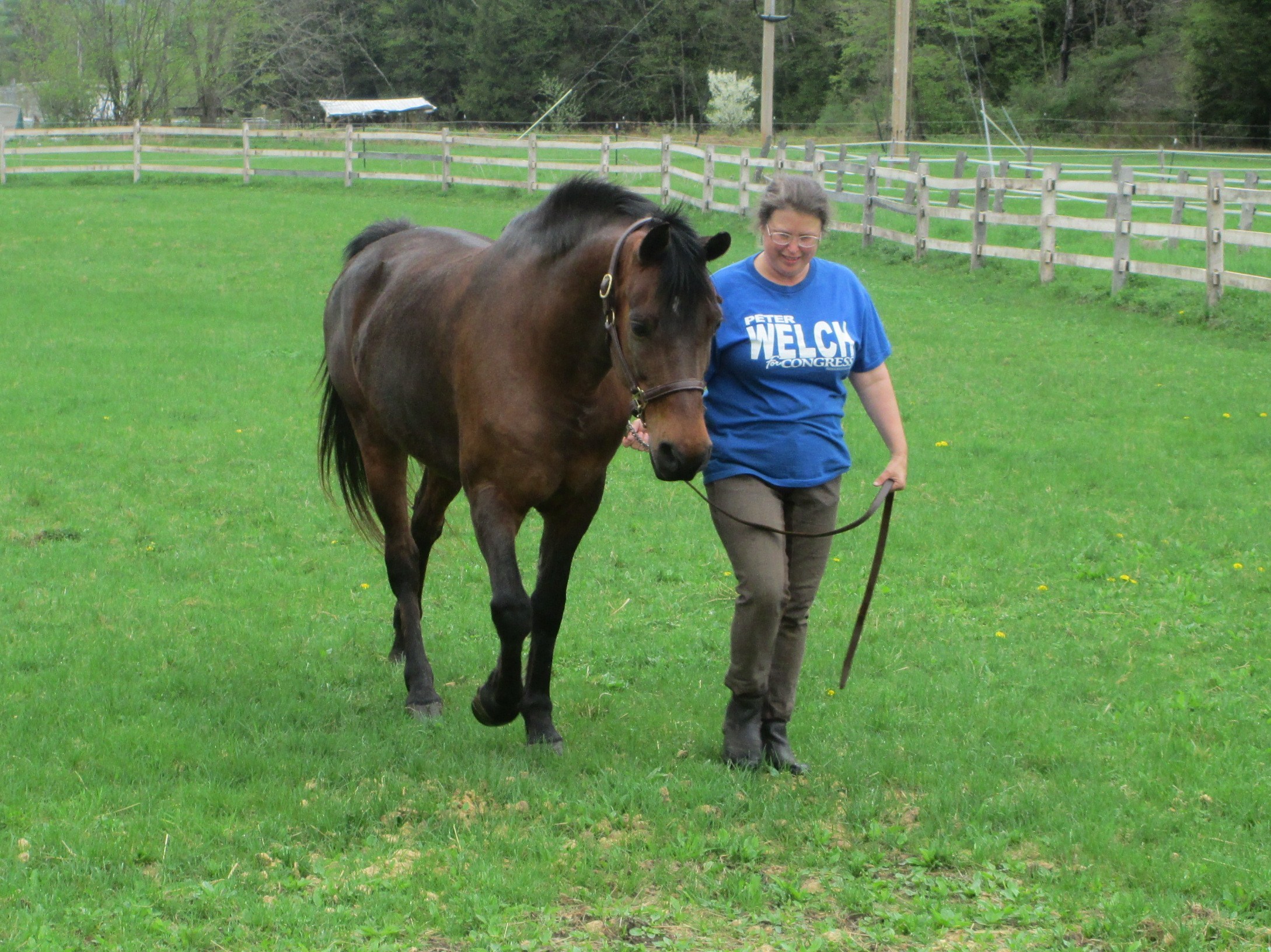 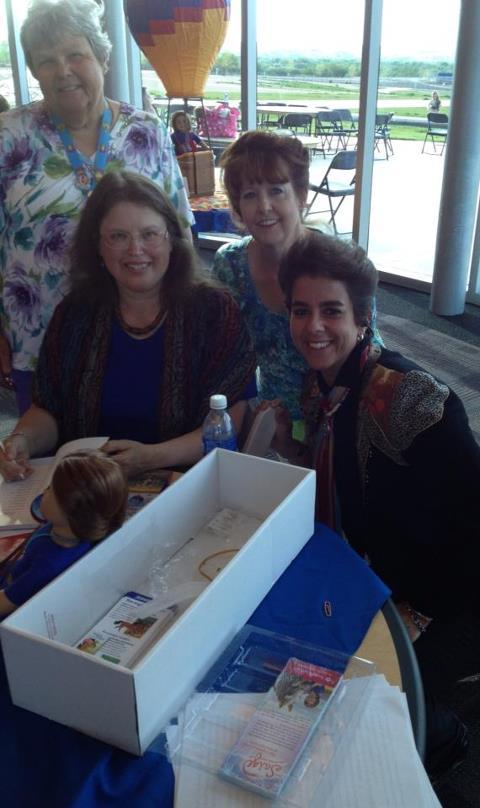 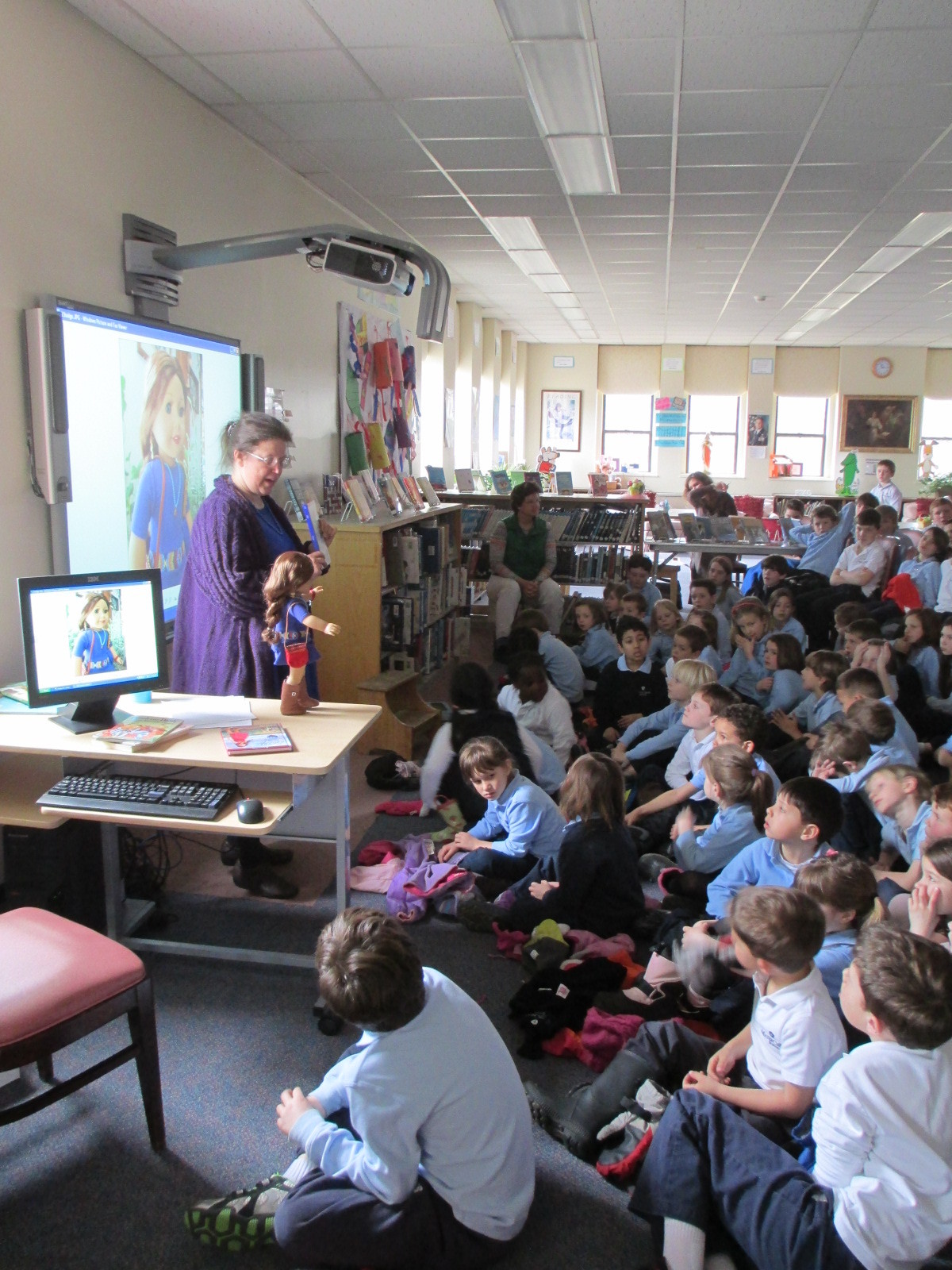 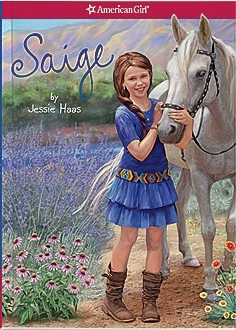 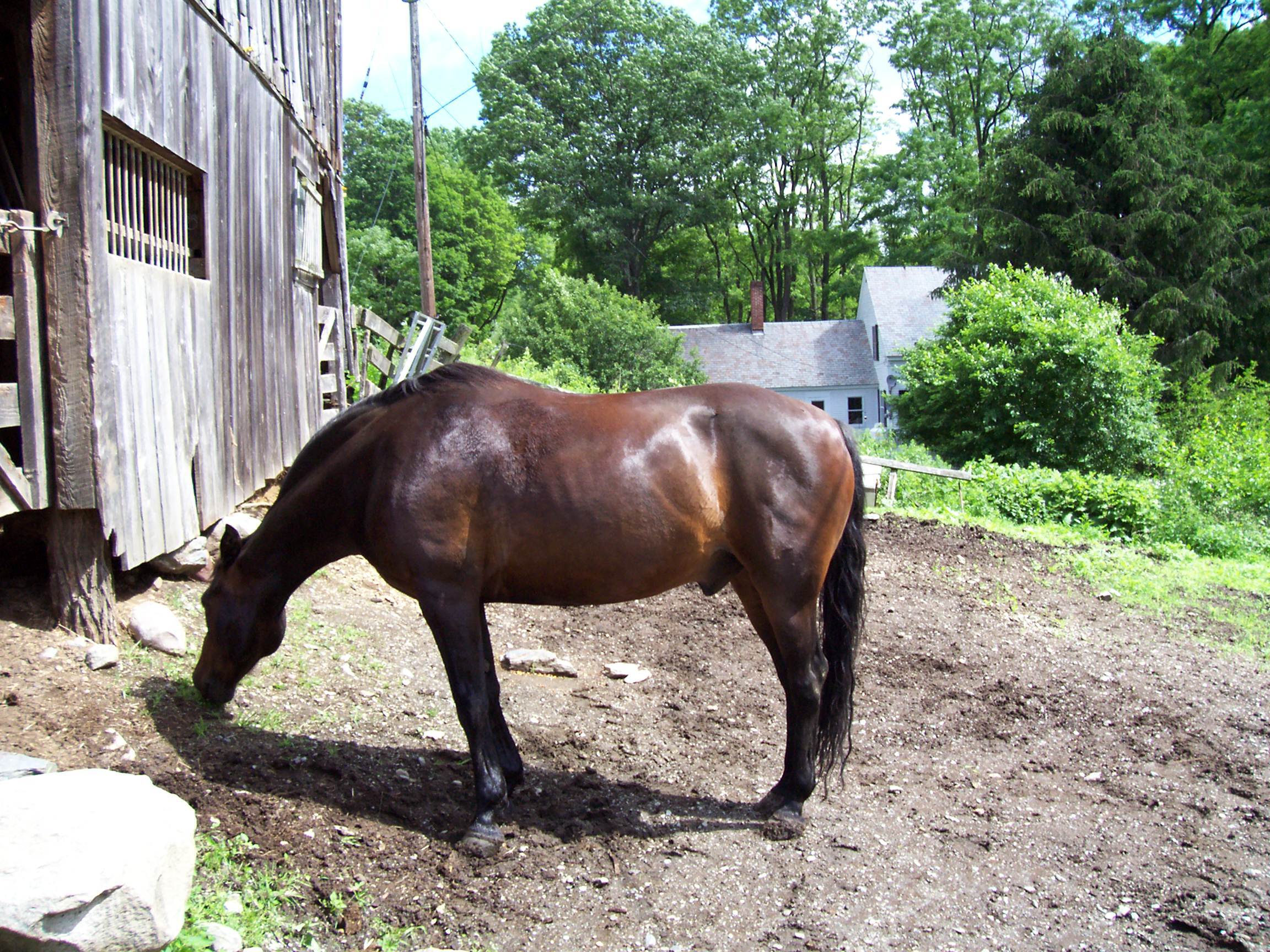 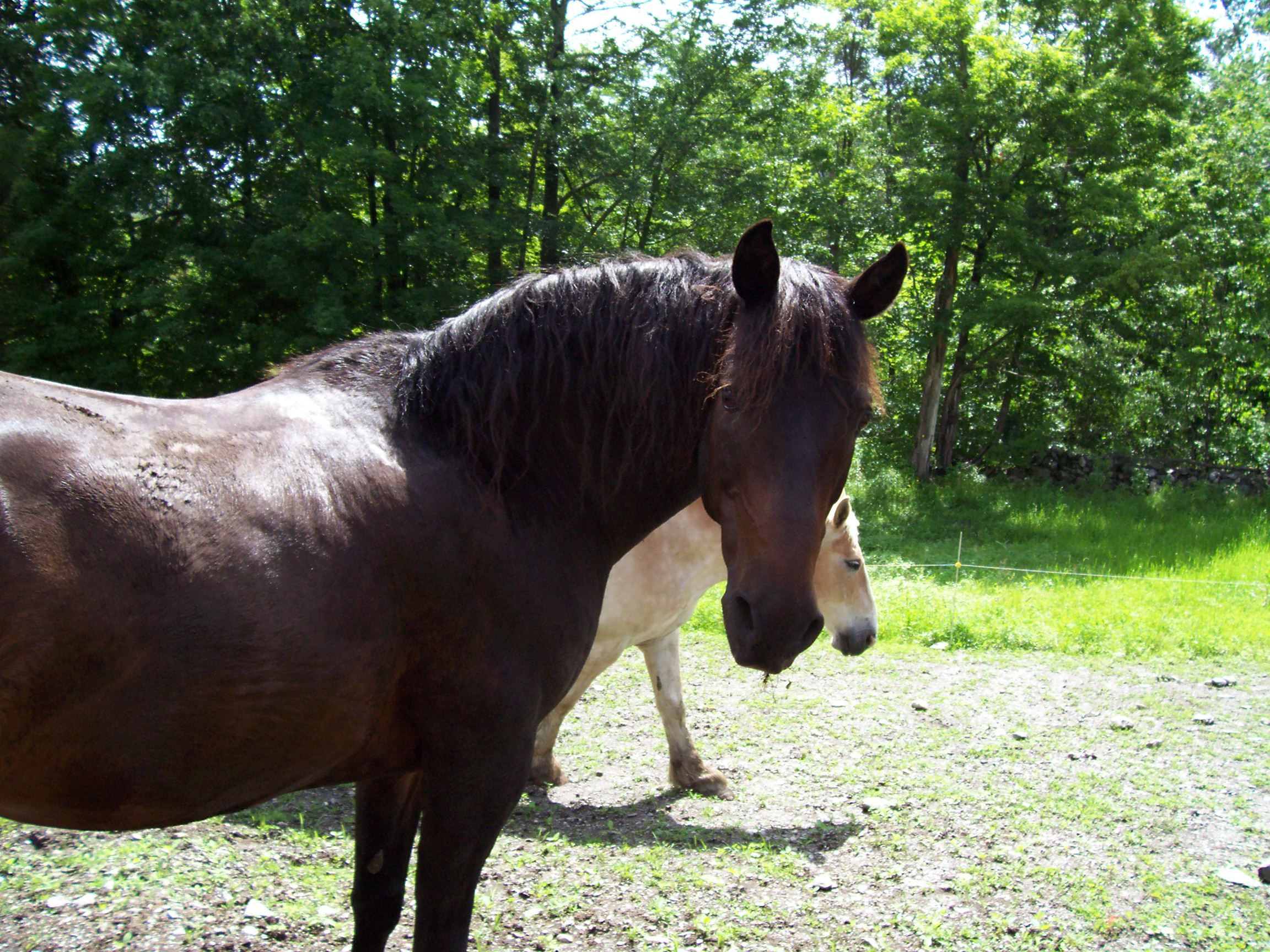